The world is at a perilous and urgent moment in the COVID-19 pandemic. The Delta variant has spread rapidly to more than 130 countries, demonstrating that we are fighting a virus that doesn’t respect borders and advances rapidly across continents.

The best way to prevent further catastrophe is to dramatically decrease worldwide cases and slow transmission of the virus through widespread global vaccination, combined with other public health measures. However, inequitable access to high-quality vaccines and capacity to administer them is prolonging the pandemic and destabilizing economies and societies around the world.

Therefore, we call on world leaders to convene a global summit during this year’s United Nations General Assembly and commit to actions to make 7 billion doses of high-quality vaccines available before the end of 2021 and an additional 7 billion doses by mid-2022; ensure that every country is ready to implement equitable vaccination programs at scale by the end of this year; and vaccinate 70 percent of the world’s population by mid-2022. People everywhere should also have equitable access to tests, therapies, and other proven interventions so lives can be saved using all COVID-19 tools.

A global pandemic needs a global plan of attack. The summit should secure the commitments and actions needed to close the vaccine supply, financing and capacity gaps. Very soon there will be enough supply of high-quality vaccines to assure that all countries can meet the needs of their own citizens and also engage in a global effort to vaccinate everyone. Urgent actions must be taken to increase countries’ distribution and delivery capabilities, which are poised to become the key constraint in the race between vaccines and variants. That is why we need a comprehensive response to the current crisis, which will also strengthen health systems and preparedness for the next pandemic.

We are in a race against time. Without immediate action, there will be millions more infections and deaths, and new variants could emerge and pierce vaccine immunity. We, the undersigned, urge world leaders to align on a common framework for urgent global action by all governments, and private sector leaders, to end the pandemic – everywhere.

President Emeritus and Senior Fellow, Institute for Healthcare Improvement, and former Administrator, US Centers for Medicare and Medicaid Services

Co-Founder of ONE and lead singer of U2

Professor of Cardiology, Duke University School of Medicine, and former Commissioner of the US Food and Drug Administration

Professor of Medicine, Georgetown University, and former head of PEPFAR and the Global Fund to Fight AIDS, TB, and Malaria

Professor of Medicine and Associate Division Chief of the Division of HIV, Infectious Diseases, and Global Medicine at UCSF

Resident Fellow, American Enterprise Institute, and former Commissioner of the US Food and Drug Administration

Former Commissioner of the US Food and Drug Administration, and former Foreign Secretary of the National Academy of Medicine

Director, Centre for the AIDS Programme of Research in South Africa, and member, African Union’s Commission on Covid-19

Director, Duke-Margolis Center for Health Policy, Duke University, and former Commissioner of the US Food and Drug Administration

Former UK Foreign Secretary and Secretary of State for Defense

Former US Secretary of Health and Human Services

Centre for the AIDS Programme of Research in South Africa

COVID Collaborative was invited to attend the September 22 Global COVID-19 Summit, hosted by the White House. We were asked to submit a statement outlining COVID Collaborative’s commitment to the Summit targets and the specific actions it will take this fall to end the pandemic and build back better. 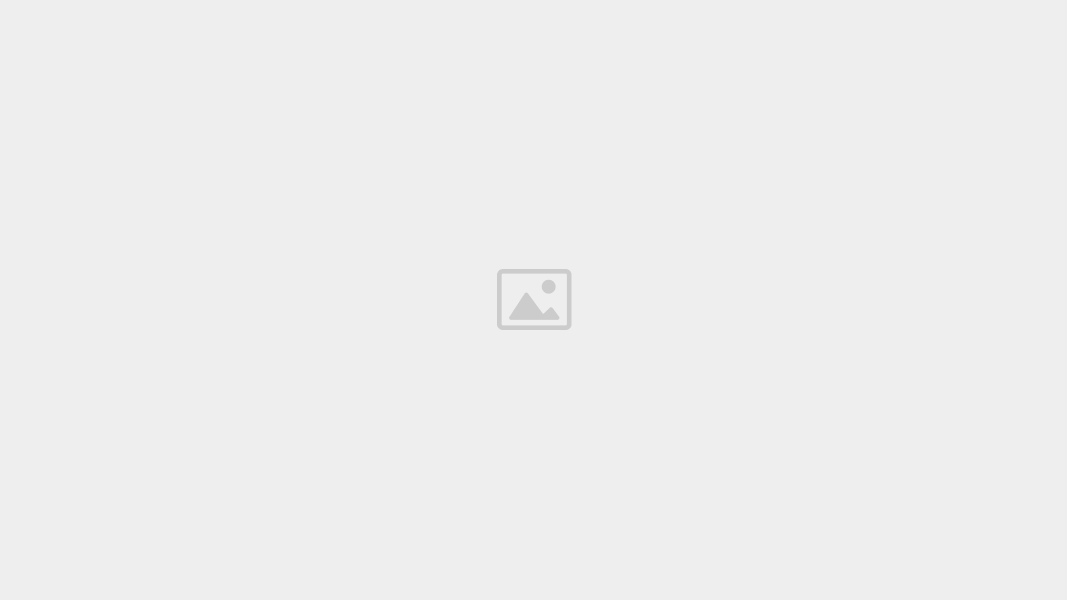 Covid Collaborative was invited to submit a statement outlining its plan to support the global vaccination goals of the Global COVID-19 Summit on September 22.

Open Letter to World Leaders: A Call for a Global Summit to End the COVID-19 Pandemic

In this open letter, a coalition of 80 global leaders and over 25 organizations across corporate, philanthropic, civil society, advocacy, academic, and health sectors have called on world leaders to convene a global summit on COVID-19.

How a DGHI Vaccine Database Pushed Policymakers on Global Vaccinations

A Global COVID summit convened by the White House this week might not have happened without some timely Duke research data, made freely available when the world needed it most.

COVID Collaborative and Duke University have launched the COVID Global Accountability Platform (COVID GAP). Collaborating with The Rockefeller Foundation, Bill & Melinda Gates Foundation, and multiple supporters and data sources, COVID GAP is an independent, external accountability hub to track global progress on targets and commitments, including from the Global COVID-19 Summit, and to generate insights and recommendations to translate commitments and targets into life-saving action.

COVID Collaborative, Center for Global Development, three units of Duke University, and the Pandemic Action Network have released a Framework For a Global Action Plan for COVID-19 Response to encourage World Leaders to take the steps needed to end the pandemic. The seven-point framework was endorsed by almost 40 leading organizations and global health experts.

US Leadership and Global Vaccine Inequity

COVID Collaborative, Center for Global Development, Center for Strategic and International Studies, Duke - Margolis Center for Health Policy, Duke Global Health Institute, and Duke Global Health Innovation Center have come together to call for increased US leadership in addressing global vaccine inequity. As part of this work, we have issued open letters to G7 leaders and the Biden administration and Congress urging immediate action.